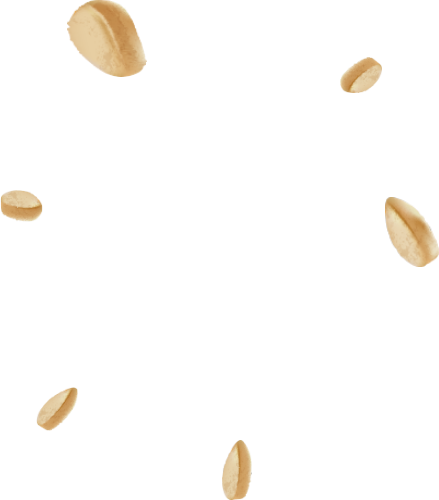 Oats are an incredibly nutritious food packed with important vitamins, minerals and antioxidants.

Compared to other grains, they're high in fibre and protein. They even lower blood sugar and cholesterol levels. In addition, they are very filling and have many properties that should make them a weight loss friendly food. And we thought, what might be the best way to include them in one's diet? The answer was - Oat Milk. 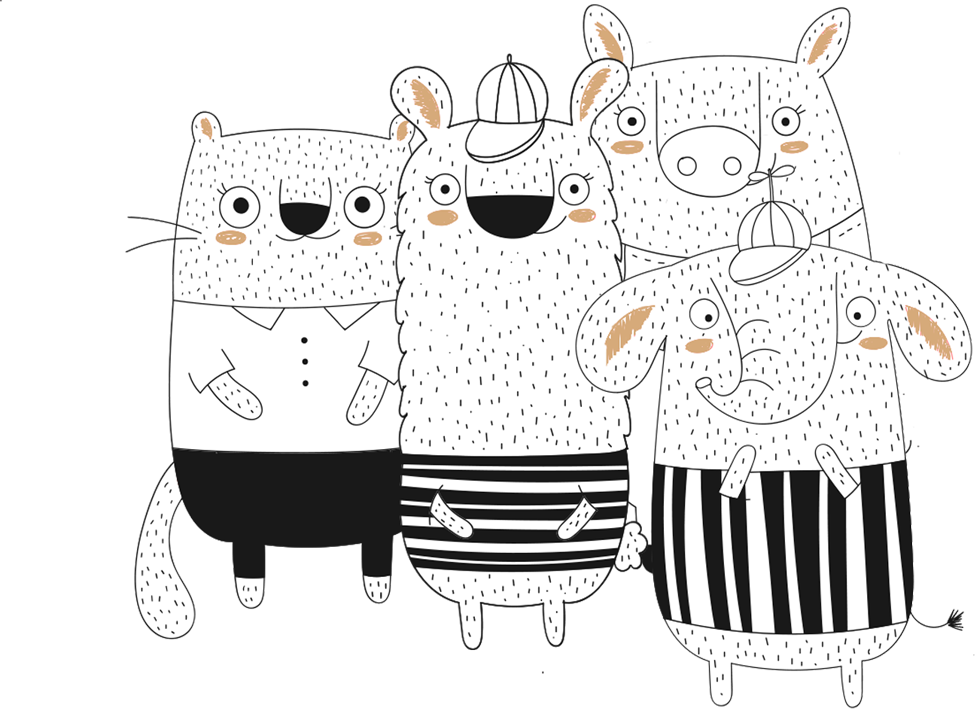 What is Oat Milk?

Oat milk is a plant based milk derived from whole oat grains by extracting the plant material with water. It has a creamy texture and oatmeal-Like flavour.

Oat milk has a very low environmental impact due to its comparatively low land and water needs for production. And given we are India's very own Oatmlk - you can feel proud while drinking too!

Keeping you in mind, we bring forward the most delectable and fresh, preservatives-free, lactose-free, plant based products, curated for the Indian homes. We wish to be of help in choosing wiser-
‍
‍For your gut.
For your taste buds.
For our Mama Earth.
‍
‍Be a part of our mission and instantly achieve a sense of gratification, because you've made the right choice!

Our purpose as a company is to provide a means to all people, whether lactose intolerance or explorers beyond the norm, to attain the pleasure of health.

The pleasure of taste and the immense satisfaction that comes with being a woke individual doing their bit to save the planet. In short, save on taxing our planet's resources and at the same time dunk and dip in the goodness of health. Isn't it a win-win?

Our vision is to build a collective community of plant lovers, earth lovers, health freaks, and you - basically a community of people who care.

‍We aim to be a leading contributor in the revolutionary shift towards sustainability and growth. 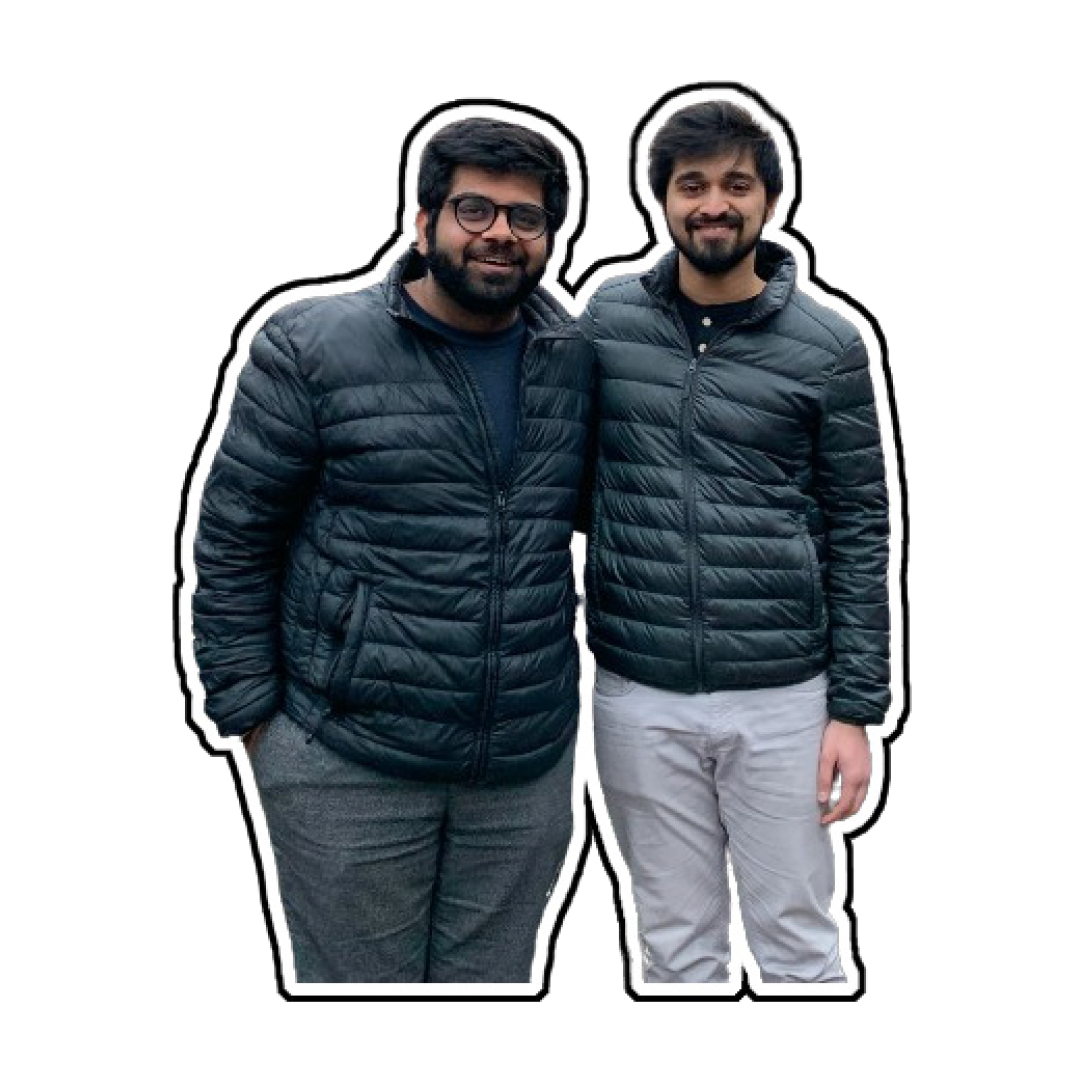 OatMlk was founded by the two of us, as we, being victims of lactose intolerance, often enjoyed exploring a wide variety of plant based milks while working abroad. It was easy-going until coming back to India, we had to compromise on our daily nutritional intake that came majorly from oat milk.

Nevertheless, we began sampling the world of soy, almond and coconut milk. No matter what, nothing compared with the creamy texture of oat milk, making almost everything super delicious! (Jackpot if found in earthy coffees), Being novice cooks, we began sampling oat milk at home, which was good, but not yet perfect. It lacked the essence of premium oat milk from the UK. So finally, a hundred and sixty two experiments and a year later, the perfect blend was discovered. And from here on began our passionate journey to share the new found happiness with the whole of India, bringing in, in the process, OatMlk into existence. 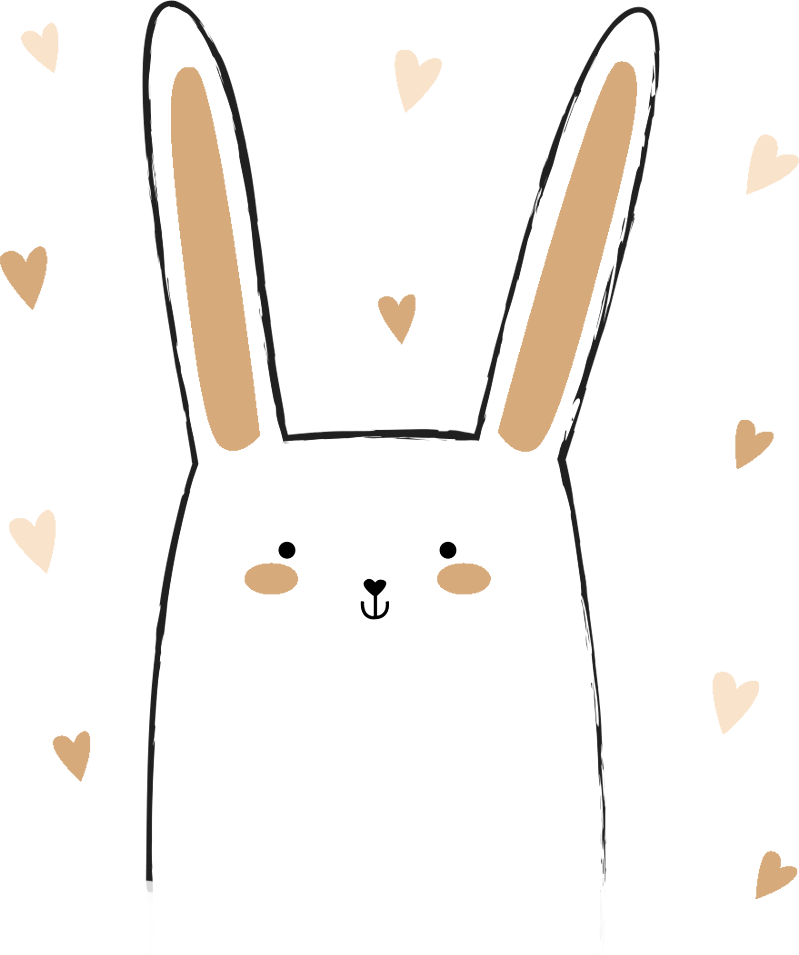 Drop Us a Line

Thank you! Your submission has been received!
Oops! Something went wrong while submitting the form
Get in touch

Be a part of the OatMlk family!
Reach us at business@oatmlk.in

or Talk directly to us!